The 1st ESO students have visited Barcelona’s dancehouse, called ‘El Mercat de les Flors’, on 27th February. This theatre was opened in 1985 as a result of the renovation of the Palace of Agriculture, built for the 1929 International Expo on the mountain of Montjuïc.

We took part in an innovative, original and thrilling activity: dancing Stravinsky’s ‘Rite Of Spring’, following the historical choreography created by Pina Bausch in 1975. We listened to the music and instructions about what to do thanks to our headphones. There were three different audio channels, so some of us got a certain instruction while, at the same time, others got a different one. The voice speaking to us was computer-generated, automatically reading the instructions written by Roger Bernat, creator of this experience. This way, we were living and dancing the story: the ballet depicts various primitive rituals celebrating the advent of spring, after which a young girl is chosen as a sacrificial victim and dances herself to death.

it was a game and a choreography at the same time, and some of us had leading roles: ‘Aurora’, the girl that will dance to the point of total exhaustion, and ‘Romero’, the priest that will choose the girl to be sacrificed. It was so different from other activities that, after dancing, we were discussing the whole thing with the director of the work. A great experience! 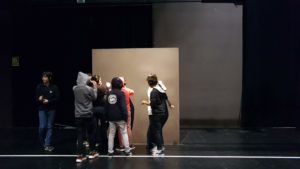 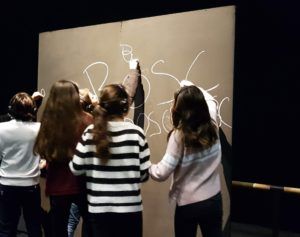 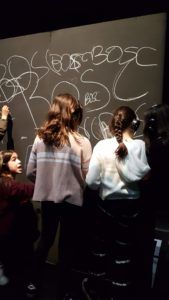 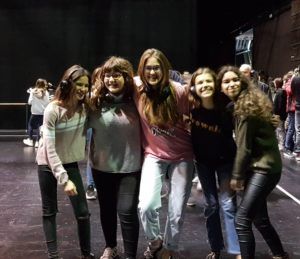 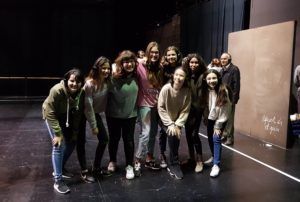